How are we already at the start of October? I think this is the fastest a year has gone by for me. It’s crazy to think that in just a couple months it will be time to start putting 2018 in the date instead of 2017.

This month was not as productive as other recent months when it comes to reading, but I still think I did all right. This is also a month where I was occupied with cleaning, packing, and moving from one apartment to another, so understandably I was a bit distracted. I hope to be able to read more in October. I’m sorry I didn’t have that many review posts and instead had to resort to numerous posts regarding my ongoing TBR purge.

Love and Other Things: Poetry and Prose by Michael Tavon (3.5 stars)

A Poison Dark and Drowning by Jessica Cluess (5 stars)

Life is Like a Musical by Tim Federle (4 stars)

Next up is my September book haul. Now, September was a pretty good month for book releases, but I only allowed myself to get ones that I didn’t already have an ARC or e-galley of…well, mostly. I made an exception for All Rights Reserved. I’m trying to be picky about my book buying until I’m confident with the new budget. Living with my boyfriend means a higher rent than when I was still living with my mom. I have to make sure that I have all of my bills covered before I can splurge on books.

So all in all it was a pretty good month for books, and I think I might be able to mostly be on a book buying ban in October. I can only think of a few books that I might buy. The only absolute buy in October is A Plague of Giants by Kevin Hearne. So expect a shorter haul section next month (I hope). Let’s see if I can actually stick to a ban for once.

I’ll also toss my September OwlCrate unboxing photo up here as well. The theme was Mythical Creatures and I rather enjoyed the box, especially that bookmark. It’s just beautiful.

Finally, I guess it is time to announce my October TBR. I’m going to go a bit conservative here with my reading plans, mostly because I plan to try and do two 24 Hour Readathons this month. The first is being hosted by Zoe Herdt (readbyzoe on YouTube and Twitter) and that will be October 14th, and then there is the next session of Dewey’s 24 Hour Readathon, and that will be on October 21st. So, I will try and have tentative TBRs up for both of those events as we get a little closer to them. 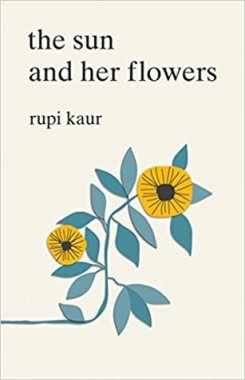 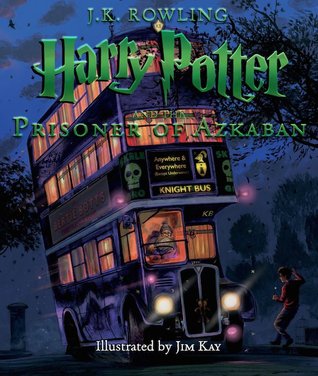 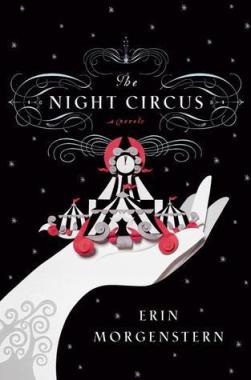 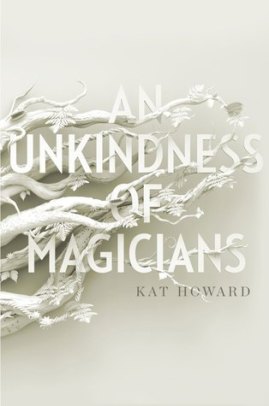 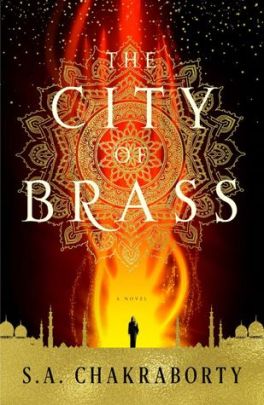