Any time we book lovers read a number of books, there are bound to be those that don’t quite live up to expectations. Sometimes the book is good but not as good as you were hoping, sometimes the characters or plot are lackluster, sometimes you just find yourself a bit disappointed. You know what, that’s okay. Not every book works for every person.

So today I’m talking about some of my reads in 2019 that were just a tad bit underwhelming. If I have a review up for the book, I will include the link. And as always, if one of these is one of your favorite books, that is excellent, and I’m happy you loved the book. It just didn’t work for me personally.

The Dungeon of Black Company Vol 1 by Youhei Yasumura (3.5 stars)

The Gamer’s Guide to Getting the Girl by Kristine Scarrow (3.5 stars)

So, I didn’t like the main character of Black Company at all, and if I had seen some sign that his selfishness and arrogance was going to change and evolve then I could see myself possibly continuing on with this series, but this one is not high on either my list or Damian’s list. I wanted to love de Castell’s Greatcloaks series like I did his Spellslinger one, but magical Three Musketeers was an awesome concept but not as great in execution, at least for me. I loved Haddix’s books when I was younger and I thought I would give this series a try since it was near to completion. The first book was okay, but this one just fell a little flat for me, so I don’t think I’ll continue the series. Finally is a geeky romance that sounded perfect for me, but it ended up too focused on surviving after a natural disaster and the romance was a minor afterthought, which was super disappointing. 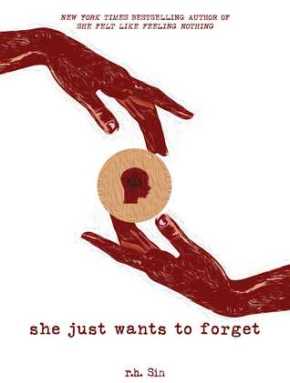 Keeper of the Lost Cities by Shannon Messenger (3 stars)

Ran just didn’t draw me in like I need from a first volume manga. It was okay but some of the plot elements were a little weird and somewhat inappropriate. Sin’s poetry collection was good, but the poems did not work for me at the time I read them. They would have been better suited for someone in a not quite positive and happy head-space. Finally I heard so many people raving about the Keeper series so I figured I would give it a try. If you want the ultimate super special snowflake hero character, then Sophie’s your girl. Honestly I’m still debating if I want to pick up the next book. 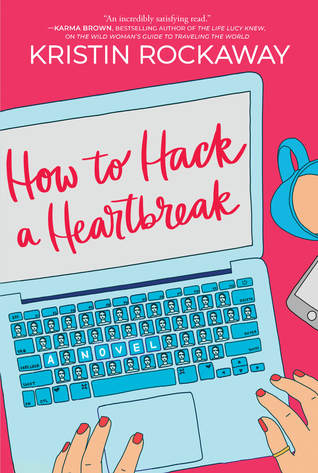 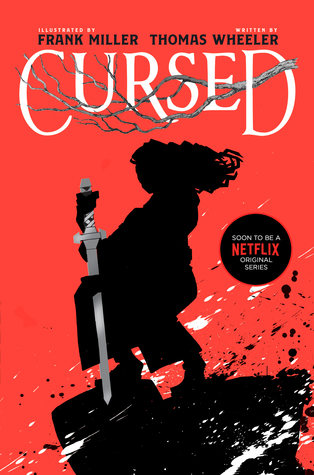 How to Hack a Heartbreak by Kristin Rockaway (DNF)

Heartbreak, otherwise known as my only DNF for the year. –Okay, fine, I have some books that are not quite finished, but I intend to get through them eventually. I wanted to throw this book away and never pick it up. Accomplishments, another first volume manga that just didn’t manage to grab my interest enough to continue the series. Then there’s Cursed, which could have been its own wonderful unique story, but instead felt it had to push Arthurian legend lore so much that it lost its own voice, in my opinion. 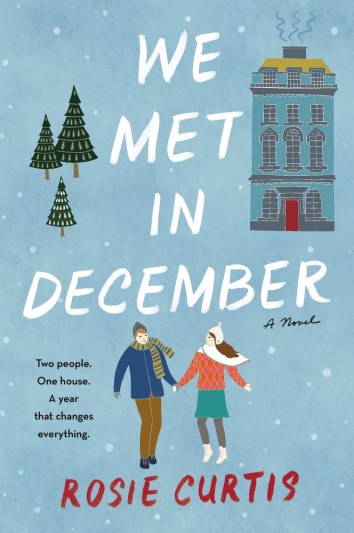 Tell Me How You Really Feel by Aminah Mae Safi (3.5 stars)

We Met in December by Rose Curtis (4 stars)

Finally there’s a few books I read this month. Tell Me was sort of pitched as Rory Gilmore/Paris Gellar, and that sounded cool to me as a fan of “Gilmore Girls,” but a very unlikeable protagonist that showed very little redemptive qualities just kept me from fully enjoying myself. Scrollery felt a bit too unclear and jumbled, but the premise is interesting enough that I’ll probably still pick up the next volume. Curtis’s book was overall cute and I did enjoy it, but I felt like there was not much in the way of plot and so the story felt a bit lackluster to me.

Okay, well that is all from me for today. Are there any books that you read in 2019 that you found to be a bit underwhelming? Let me know in the comments and I’ll be back tomorrow with another review and my second top ten list for 2019.