So far it’s been an interesting week, and hopefully it will be an interesting weekend as well. I don’t want to spend a lot of time on this intro, so let’s just jump into my weekly update of what I’ve watched, done, and read in the past week.

Oh, over the weekend we went hiking, and it was a lovely time. There was only a bare hint of color in the leaves, though we were hoping for more, but even with the temperature around 80, we still had a really nice time.

First up, let’s start with watches: We watched more of “Avatar: the Last Airbender Book Two: Earth,” and we also watched “A League of Their Own,” because it sounded like something I just needed to watch again. With the sequels about to be released, we decided to sit down and watch both “Maleficent,” and “Zombieland,” which was a lot of fun. And most recently we used our day off work to watch “X-Men: Dark Phoenix,” “Long Shot,” and “Deadpool 2.” So yeah, that’s a lot of watches recently. Cool. 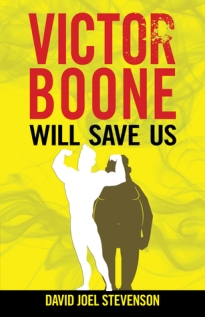 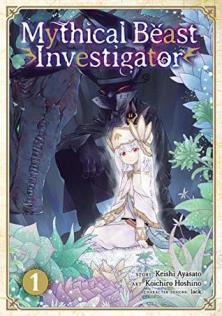 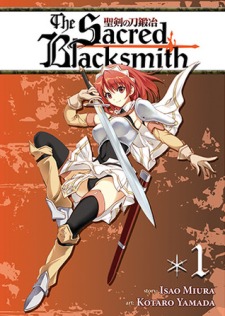 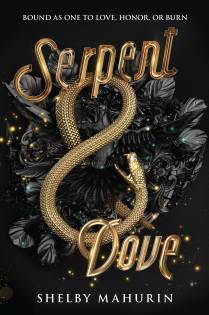 Now onto what I’ve finished reading in the past week, which I thought was going to be a brief section, but once again I’ve underestimated what all I’ve read. So I finished Gideon the Ninth and Victor Boone Will Save Us, but then I also read Mythical Beast Investigator Volume 1, The Sacred Blacksmith Volume 1, and Serpent & Dove.

For my current reads, I’m still working on The Girl the Sea Gave Back, but I’ve also started Five Dark Fates and the audiobook for Teleworld. So far I am definitely enjoying all of these reads, so October is looking like a strong reading month (and I’m only two days in. Wow).

So I don’t know exactly what I’m going to want to read next, but I have a few really good options, so it’ll just depend on where my mood is when I finish what I’m in the middle of currently.

Honestly that’s about it for today. Have you read any good books recently? Let me know in the comments and I’ll be back soon with more bookish content.